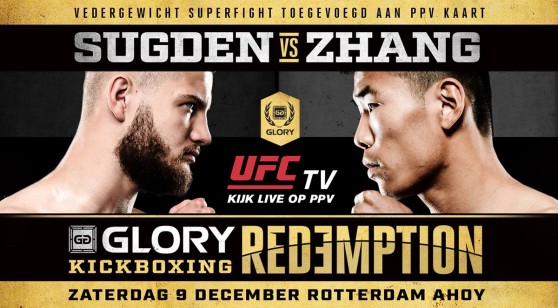 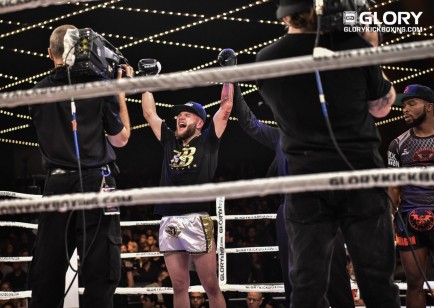 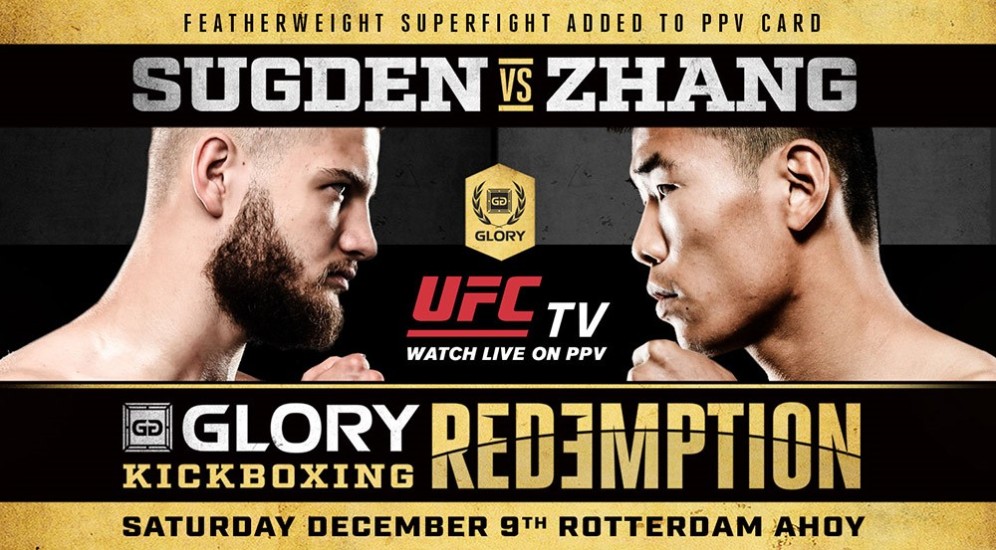 And in a news release from GLORY today, it’s just been announced that his SuperFight with China’s Chenglong Zhang has been added to the card of  GLORY : REDEMPTION  and the two will now square off during the world-wide pay-per-view event, shortly before the Main Event between Rico Verhoeven and Jamal Ben Saddik.

“This is massive news for us and for the fans who are travelling to Holland to support Bailey, as well as for all his other followers who’ll be watching the show live on UFC Fight Pass along with kickboxing fans in 180 countries across the globe,” said Suggy’s Gym head coach Dean Sugden.

“Given the fact that Chenglong is a GLORY tournament winner who comes from a country where interest in kickboxing is absolutely huge, the promoters clearly see this as a potential Fight of the Night. We’re confident Bailey will rise to the challenge and put on a performance that lives up to their expectations.”

Facing an opponent ranked number 1 in his home country and number 10 in the GLORY rankings, the Newark 20-year old said: “Fighting on the world’s biggest promotion on a show that’s being watched online by millions, in front of a sell-out crowd of over 15,000 and in Holland, the home of kickboxing, no less – I can’t think of a better way to end what’s already been an incredible year for me so far.

“This is my chance to really make my mark and I just hope Chenglong is ready for war because that’s exactly what’s coming his way when we meet in the ring on Saturday night.”

“Both Bailey and Chenglong represent exactly what GLORY is looking for in prospects climbing the ladder,” said Cor Hemmers, Managing Director and Head of Talent Operations for GLORY. “They fought through tough tournaments to carve out their place on the GLORY roster and are still hungry for new challenges.

“Additionally, providing opportunities for developing talent to thrive and succeed on the largest global platform offers the next generation of fighters in China and other key markets a glimpse at the future.”